A Very Different Spring... (And, Why I Haven't Written)

For many years now, I have shared with you the promise and hope of Spring by taking you on a walk in with me, either my mother's garden or my own, like "A Walk In My Mother's Secret Garden...Promises of Spring". It's just breathtaking and has always been something I love to share with you.

Friends, this year is very different around my Mum's house and in my life, for that matter.
If you have noticed that I haven't been writing new pieces very often or sharing many new projects, lately... firstly, thank you for following along with me anyway, and secondly, there is a huge reason why and I hadn't been ready to write until now. 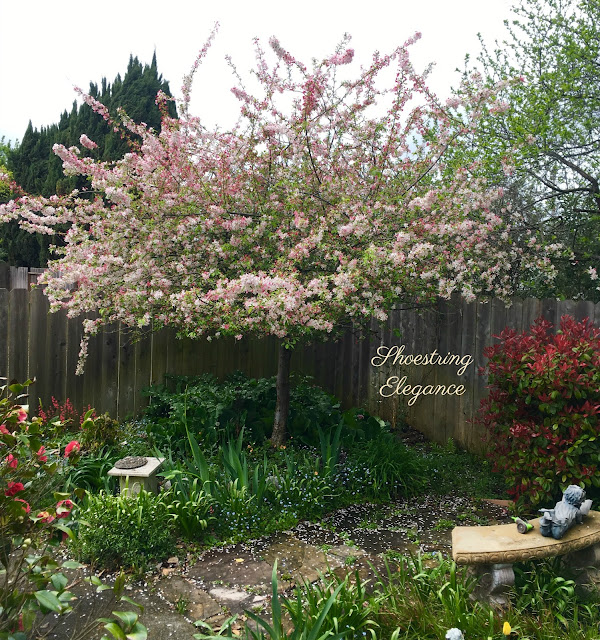 If you didn't have a chance to read my article "Surviving Aneurysms, Strokes and Cancer and God's Amazing Grace" You may want to read about it now, If not, may I just tell you that my family has endured the unimaginable and still managed to come through the other side despite the extreme odds to the contrary. Well, at least for the most part. In January 2016, my mother survived a hemorrhagic aneurysm, followed by two strokes while she lie in recovery, but today she is back to walking and driving and going to yoga at least twice a week. she is simply a miracle and an awesome example, as she has always been. 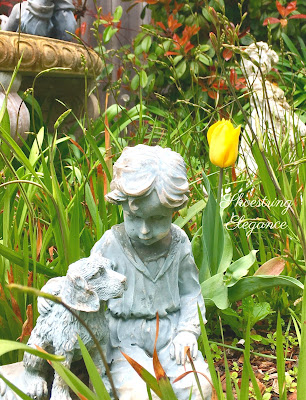 My Father beat colon cancer, endured two-six week daily rounds of radiation for liver cancer, then suffered a mild stroke, yet still managed PT that morning, before being hospitalized. As you can imagine, he lost quite a bit of weight in the process, making him even more frail. Still, he happily and excitedly rung his bell at the completion of his second round of radiation. This is basically where I left off in my last post about my parents. What I did not mention then, because it was fairly minor, was my Father's early, but noticeable struggle with dementia. 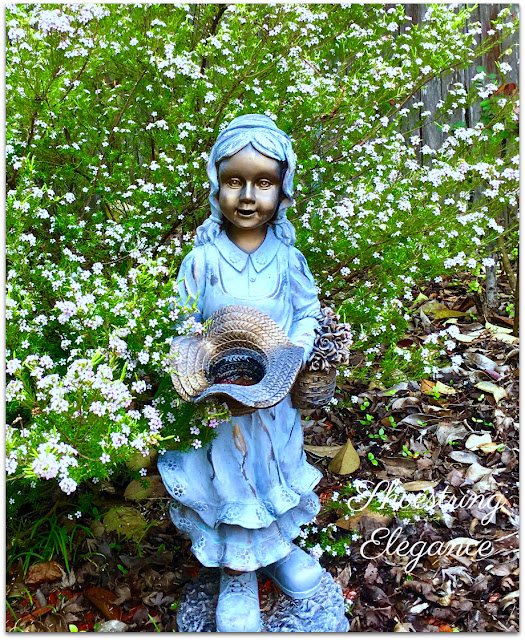 Dementia seems to be such a taboo subject.  However, I believe, that a huge LIGHT should be put on this disease because no one seems to be working on lessening the impact and strain that it puts on the elderly.  I'm not talking about Alzheimer's, just plain old dementia. Surely, in this day and age, there should be more known and methods available to diminish the effects of this disease. The medical community and I by no means everyone in the medical field, but largely, just seems to ignore it and write it off as"old age". With many people living into their late 90's, even early 100's, it seems to me more needs to be done and that no medical doctor should ever say the words, at 86, "he's had a good, long life". If I hear those words again, I feel like I will scream, because at 84 he was running circles around me! If you would like to familiarize yourself more with just what Dementia is, click here. 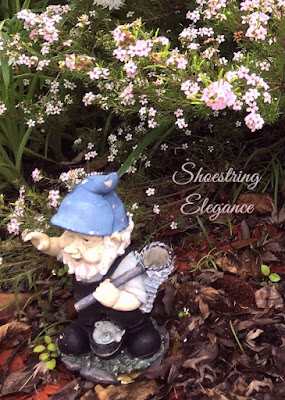 It doesn't require too much to advance the stages of dementia when an elderly person has been physically compromised.  After all that my Father had been though, his dementia was still very mild and not always noticeable. After a few visits to the ER for dehydration issues, my Dad got sick, I mean really sick! He was diagnosed with the H1N1 flu. It was horrific! (According to the CDC, in 2018, 80,000 people in the US alone, died from the H1N1 flu!)  The decline was almost overnight.  He went into the hospital walking on his own two feet and talking fairly normal. he did not leave that way.  This began a very rapid decline in his health.  Meanwhile, both my mother and I had caught it as well and were now relying solely on my sisters to go to the hospital and see after Dad and get back to my Mum's and care for her, as I was barely capable of caring for myself.

Now, the hardest words I have had to write in my life, On August 7th, 2018, in the early morning hours, my Father went home to Jesus. Dad, you may be gone from our sight, but we KNOW we will see you again...
on that 'One sweet day' when we are joined together in Our Heavenly Father's home. Oh, how we miss your earthly presence, here, Dad.

My Mum and I were blessed to be present when my Dad left this world for the next, his Heavenly reward. He was a good and faithful servant to the Lord. I have NO doubts in my mind that when he took that last breath here, he was already with our Father in Heaven. If I was not certain of that fact these words would be unbearable to write. 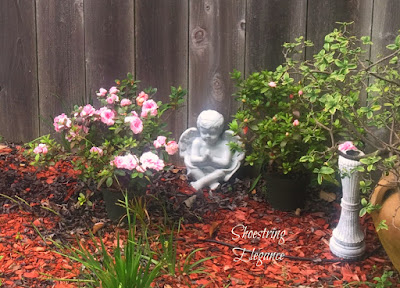 And, so, it is Spring, and I am walking through my mother's garden, once again.  Loving and trying to take in all the beauty that it provides. On very good days, I can smile and hear my Dad's word, "Would you just get a look at that!!' he would say, "you couldn't find a more beautiful place!" and always, "Life is good!" He had a loud, happy voice. Other days, I have to remind myself that he sees all now and that he is where he strived all his life to be, and I would never want to separate him from that. I told my father, before he passed, that I will rejoice for him to be with our Father in Heaven, but as his earthly daughter, I would miss his presence. I was not wrong. 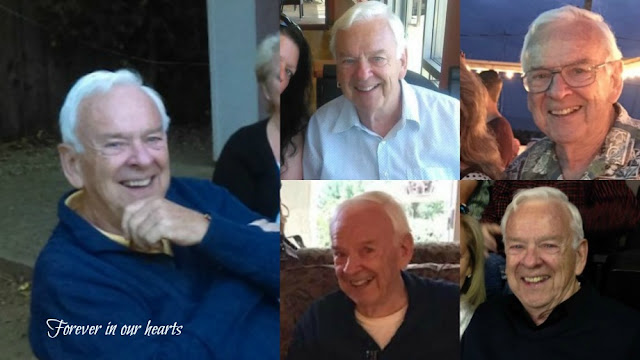 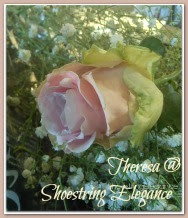